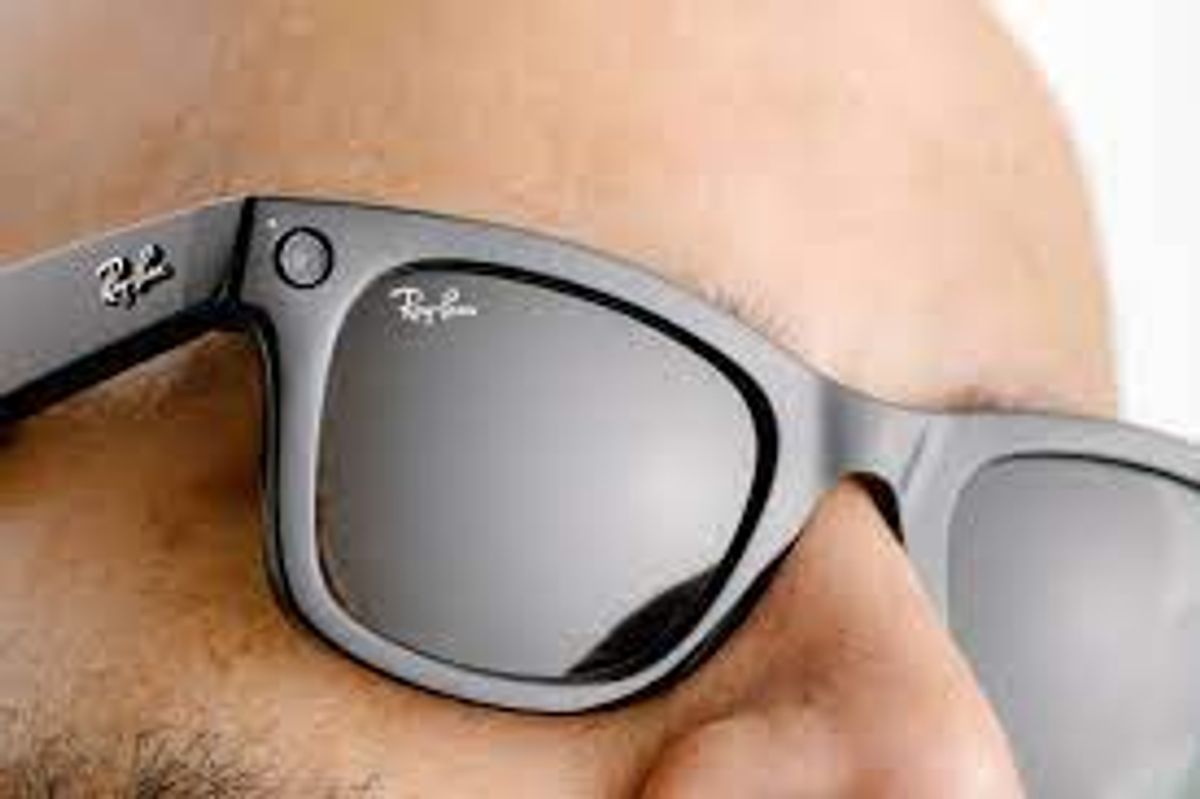 Does live video even work? That’s the question that has been posed from individual creators to major media companies since its launch in 2016.

The impact of Facebook Live videos is not limited to sports stars, lifestyle brands, and politicians.

One of the benefits of Facebook Live is that it offers a long time limit -  a mighty four hours. Now, I’m not suggesting you make your live posts a full four hours long, but your Facebook audience won’t be expecting short snippets of footage from you, so make sure you don’t cut off prematurely.

Top tip: Ideally, you want to make your live stream at least 10 minutes long. The longer you’re live, the more discoverable your stream will become.

Edutaining messages earn us the chance to deliver more content over time. This gives our audiences a chance to consider our products, compare our offering, and ultimately buy from us.

Live video can tell stories as powerful as any film, it’s just the language is different.

Let’s breakdown how you can tell compelling stories with live video that will keep your viewers engaged, enthralled, and yearning for more.

Now we have smartphones with cameras that can compete with high-end productions and gimbals that can make the most extreme shooting situations seem as fluid as a dolly track system that costs hundreds of thousands of dollars. This means we’re able to move cameras any way we’d like.

Are you sharing a secret or insider news? Move the camera closer to the your face in order to create a sense of intimacy. Do you want to show the sheer variety of goods in a boutique? Do a lateral-pan across the aisles a la Wes Anderson style. Want to give your audience a greater sense of the space you’re in? Do a slow 360-degree pan.

Community Interaction
The one thing that makes live video unlike any other medium is the ability to immediately to interact with the audience. In television you’re talking to many people at once, unaware of what the audience is thinking. However in live video the audience can talk to you and you can talk right back to them.

Make your live video interactive! Ask your viewers to vote via the like buttons, or to chime in with their stories related to what you’re covering, or ask them if they’d like you to point anything out. Involve your audience in the story, just like if you were telling a story by a campfire.

Questions in the comments will give you more to talk about.

What to keep in mind about live video
The majority of viewers come in and out as they please. This is just the nature of viewing any type of video on a mobile device. Don’t take it to heart. To address viewers who are dropping in throughout the broadcast, be sure to consistently reintroduce who you are and what you’re covering, just like if it were a 90s radio show.

You don’t need to talk the entire time. Really. Live video isn’t a podcast where it needs to be jam-packed with speaking. As long something visual is happening, feel free to be silent for a few minutes and let your viewers absorb the scenery or event.

Pro-tips on having enough to talk about

Make a rough outline on what you plan on discussing. If I’m planning a structured Facebook Live — such as a walk through of a boutique — I create an outline of what I’d like to cover. Planning ahead helps the conversation have a direction that will lead to a tidy conclusion.

Provide value. The value can be anything from pro-tips, history, humor, philosophy, actionable insights, aesthetics, stories, etc. Just make sure you’re giving your viewers something to latch onto.

It's ok to be off tangent. Yes, let your mind run wild! As long as you rope it back into the main topic.

Talking about storytelling, have you checked out the smart glasses Facebook has released with Ray-Ban?

Users will be able to share content on Facebook and other Facebook-owned platforms, including Instagram, WhatsApp and Messenger, as well as non-Facebook apps such as Twitter, TikTok and SnapChat. Besides two 5-megapixel cameras, the glasses have three microphones and built-in speakers, so they can respond to voice commands and also be used for calls.

The glasses are the latest step in Facebook’s initiative to develop wearable tech. As chief executive Mark Zuckerberg puts it, such devices represent “a future where phones are no longer a central part of our lives”.

Even without AR functionality, there are still clear privacy concerns associated with a Facebook device that can record whatever you’re looking at.

But as with previous forms of smart glasses, such as the widely derided Google Glass, the main privacy issue isn’t protecting yourself from unwanted ads, but protecting other people from being surreptitiously recorded.

Ray-Ban Stories features a small light on the side of the frame, which is illuminated when recording. But it can easily be covered over, and while this would violate Facebook’s terms of service, it’s hard to see how Facebook would realistically stop anyone doing it.

Ray-Ban Stories let you wear Facebook on your face but would you want to?

We speak about Social and Ecommerce every Wednesday and Friday LIVE on Facebook. Come chat with us!